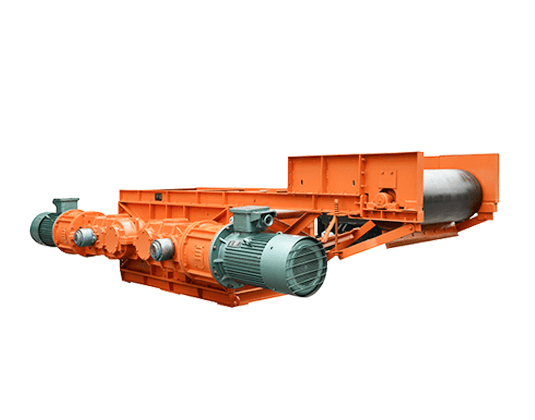 Install 12# I-beam steel ground beams (5 in total) under each symmetrical foundation hole of the nose frame, and fix the head drive frame with M30 bolts and ground beams. The length of the I-beam steel beam is larger than the bottom frame. 600mm, the left and right sides are exposed 300mm respectively. Two φ22×2400mm anchors are placed on each side of each I-beam steel beam outcrop, and each I-beam steel beam exposed head is pressed with a pressure plate and a bolt cap. In addition, a 12# I-beam steel ground beam is placed in front of the unloading frame bottom frame. Four φ22×2400mm anchor rods are used at both ends of the I-beam steel beam, and two plates are used at each end to fix the I-beam steel beam. Use the 40T chain (locked at the middle of the two floor plates at each end) and the matching nose bolts to lock the bottom bracket. The two sides of the chain are required to be evenly stressed and use 6 logs of not less than φ160 (round wood must be incombustible) Asbestos tile wrapping) is fixed, and a 12# I-beam steel beam is placed at each of the base holes of each motor-driven base frame. The drive frame is fixed with the ground beam by M30 bolts. The length is larger than the base base 600mm, and the left and right sides are respectively exposed 300mm, in each work The outer steel beam emergence sides were marked with two bolt 2400mm φ22 ×.

Senior technical team to make every detail
SONGYANG has a number of senior engineers and technicians to provide technical support, efficient production team, and shorten the delivery cycle. 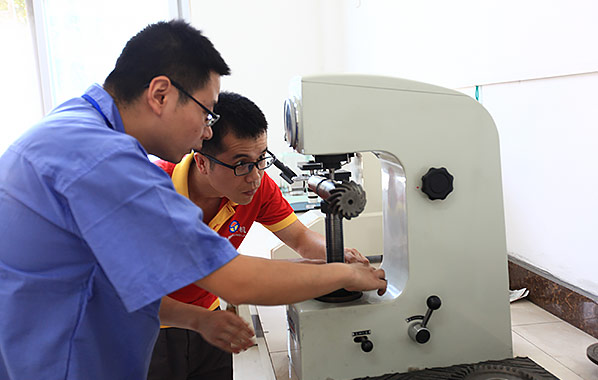 Senior technical team to make every detail
SONGYANG has a number of senior engineers and technicians to provide technical support, efficient production team, and shorten the delivery cycle.

SONGYANG has six production and processing workshops including casting, rivet welding, metalworking, assembly, ring chain and heat treatment. It also has over 80 large-scale modern processing equipment and large and medium-sized general equipment. Provide effective guarantee for the quality of coal mine equipment.

More Successful Project >
Online message
Please feel free to submit your inquiry information to us. We will contact with you as soon as possible.
We will contact you
within 24 hours
+86-0371-56588570
symjsales@hotmail.com
Get Guidance
Chat Online Send E-mail Top